Thank the heavens for VHS to DVD recorders. I’ve got a 3gig .mov file on my 6 year old Macbook Pro that’s a collection of some of the videos that we had on tape. Mum put it on there. She’s that type of lady, super organized, and nostalgic. I’m pretty sure she did a few DVDs but for some reason, me being the self obsessed pre-adult that I was, decided to encode that particular one. It also happened to have my only and younger brother’s kindergarten performances on it. That came in handy around his funeral time. And I’m happy as fuck that it’s stored on that 2011 Apple laptop. I’m also a bit less self obsessed now. You’re just going to have to take my word for it.

In the interesting words of Imran Yusuf (some random Indian comedian); “I was assembled using foreign parts, manufactured overseas and sent here to undercut the current workforce”. That sums me up — a South African Indian living in New Zealand.

Not really Indian, apart from the physical characteristics, enough to get stared at by ‘real’ Indians in their baggy jeans and sandals. Maybe they’re staring at the tattoos, but I feel like it’s something that Indians just do? And not black enough to be considered African, SA Indians are somewhere in between, with our “slang”, mannerisms, trademark Levi’s 501s and Nike Cortez.

The first thing an Uber driver asks me when I hop in is “are you Indian?” – sometimes if I’m feeling sassy I respond “Yes, from the 1860s to about 1910, the British East India Company needed cheap labour because slavery was being abolished and they tricked thousands of Indians into signing their life away as waged slaves to get transported into colonies of stolen land to toil on sugar cane plantations.”
Naturally, this response is generally met with silence or a “so… yes?”

To the Muslim Uber drivers, my name is Islamic, if you elongate the vowels then “Kamaal” means magic or perfection in Arabic and Urdu, but the actual form of my name is from Sanskrit (I was born a Hindu) and it means lotus flower. The flower thats able to grow in the murkiest of water, which kind of sums me up. 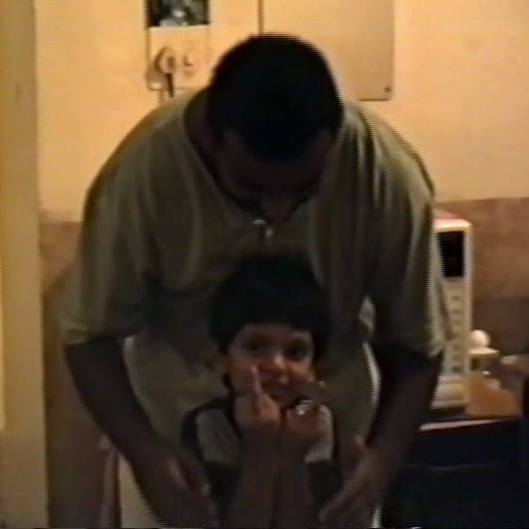 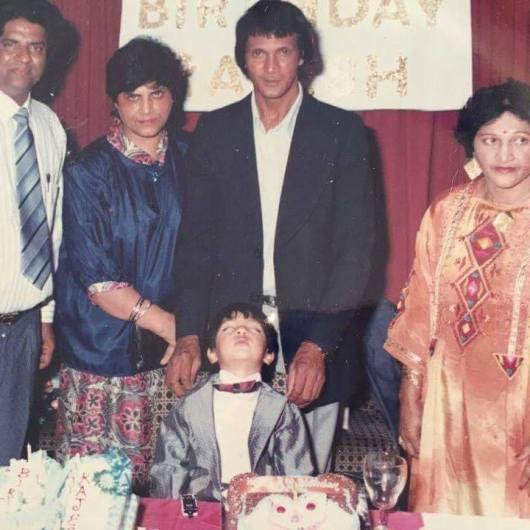